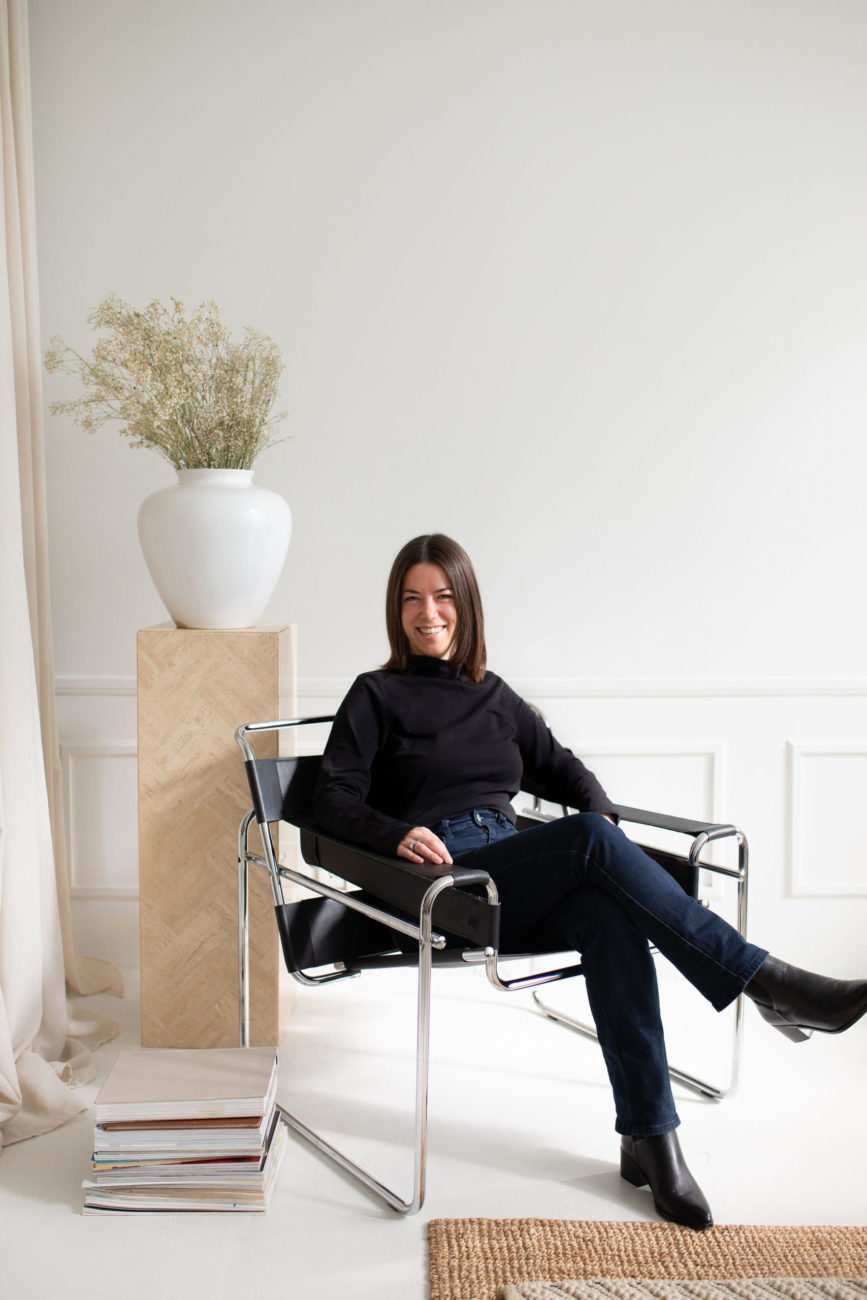 First Day of the Rest of My Life

Back at home, I found out that I had been selected as one of the top 6 finalists from over 300 applicants to job shadow Dave McClure, who runs 500 Startups and is a very famous entrepreneur and supporter of entrepreneurs, and that I had an interview with him in a few weeks. This was a huge deal for me, and it reminded me that I didn’t need to be beat down at work everyday because I had the entrepreneurial skills and experiences to place in prestigious competitions like this and the international business plan competitions in Canada and Brazil that I came 2nd in. I also did a training at work (which was the best training I’d ever attended) that had us reflect deeply on our purpose in life. Although I’d done a lot of this kind of reflection over the months of unhappiness in my job, this training took it even further. It involved getting feedback from friends, family and coworkers, and my scores showed that they rated me as “disengaged” in the areas of “passionate about work” and “finds work personally fulfilling”. I’d rated myself as “seriously disengaged” across all dimensions in the survey, which it said could lead to serious problems with health and happiness. The part where we wrote about our purpose in life brought me back to what I’d figured out while traveling solo and reflecting deeply during the months prior to starting work full-time – that my purpose and passion in life is helping other people follow their passions, and specifically, supporting young entrepreneurs (since this is a great illustration of following passion and because I really believe in the power of young people). I realized that I had no excuses for not to be following my passion and purpose in life. I didn’t have kids, a marriage, a mortgage, or any debt, and I had external validation of my entrepreneurial abilities. In the part of the training where they asked us to write a letter to ourselves that they’d send to our desks in 21 days to help us follow our commitments, I found myself writing “you’d better not be here to receive this”. I’d written a similar contract with myself while in California, where I wrote that I’d quit and move there in September 2011. I also knew I wanted to go to there to do the interview with Dave McClure in person and would need to quit on Monday in order to give my 2 weeks notice to make it on time (I offered to come back after and stay longer if needed). Over the weekend I plotted out my life in Excel and determined how long I could last with the amount of money that I had before needing to start making money. I realized that the worst-case scenario for me was that I would have to take a job at another consumer packaged goods company, and considering that that was the worst-case scenario, that I definitely needed to leave. I spent most of Monday gathering up my courage and finally pulled all the right people into a room and told them. I thought it would be such a big deal, probably since this was my first big career move – I know a few decades from now my friends and I will have all made many career moves and it won’t be an issue – but they were actually quite receptive and supportive, which I really appreciate. I packed up my apartment, rented it out, and flew down here to San Francisco for at least 3.5 weeks (encompassing the interview and job shadow), perhaps longer.

We’ll see where it goes, I mean I could end up penniless and have to spend some time living at my parents’ place, but at least I will have tried doing what I love. As a very good friend put it, there are two options in life that can lead to three paths. First, you can take the safe and mediocre route and continue down that path forever. OR you can take a big risk that can lead to two different paths – one, you become incredibly successful and famous. Or two, you fail and end up dying in a flaming fireball. We both agreed that we’d rather die in a fireball than have never tried at all. Better to have loved and lost than to have never loved at all.

After making my decision a lot of people from work told me that they’d known the job wasn’t for me but were just waiting for me to figure it out and go be an entrepreneur. A few people said it was the first time they’d seen me happy. My relationships with my coworkers vastly improved during my last 2 weeks at work because they became so much more authentic – I finally felt like I could be myself, could dress the way I wanted to, and could tell everyone about my love for entrepreneurship. Since quitting to follow my passions, a lot of awesome things have been happening. I see it as the universe rallying around you to help you when you are trying to do what you love. I went to Startup Weekend Toronto last weekend, and after vocalizing an idea for the first time (OneCal.Me), I formed a team, had investor interest, won a prize, and was mentioned in the Globe and Mail and Techvibes within a few days. I was loaned an apartment in San Francisco to stay in for free for three weeks (with a rooftop patio and hammocks!), from another entrepreneur who’d moved into another place but was still paying rent on his old place while it sat empty. I found someone to take my place back home at the very last minute, for the exact time period I’d be away. I got entry to two major entrepreneurship conferences for free (one is today – I am volunteering at it). And I had my interview with Dave McClure and it went pretty well. Even if I don’t get the job shadow position, I am happy with my decisions and will meet with investors and founders while I am here to try and propel my business forward. Last night I came 2nd at Startup Poker and got $180 – my first seed investment for OneCal.Me!