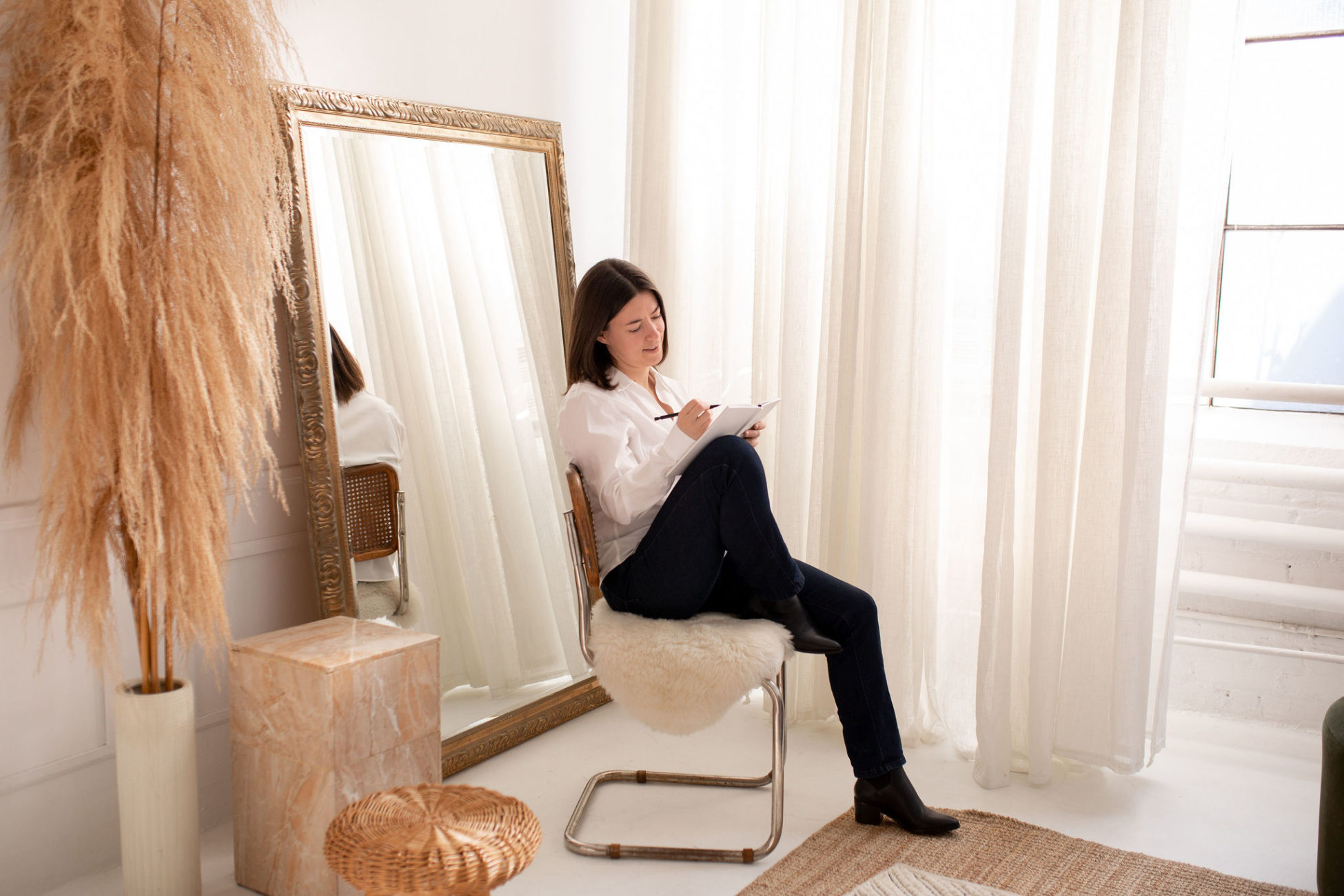 After being named one of the 1 of top 6 finalists from hundreds in a competition to shadow Dave McClure of 500 Startups, Jennifer created her own self-education program that involved meeting with and interviewing successful entrepreneurs and founders, shadowing at 6 companies for 1-5 days each to learn from them and help out wherever possible, volunteering at conferences (such as DEMO and Founder Showcase), sitting in on some classes at Stanford with the permission of the instructors, and visiting the offices of companies such as Facebook, Google, Apple, etc.

You can read more about this self-education program in Jennifer’s Forbes article about it, which was one of Forbes Greatest Hits, on the Forbes Most Read and Top Trending Stories for over a week, featured on Linkedin Today, and reprinted by New York’s daily newspapers, Business Insider and Vault.

Forbes article – How I Figured Out What To Do With My Life:

One of Forbes Greatest Hits (with over 350K views), on the Forbes Most Read and Top Trending Stories for over a week, featured on Linkedin Today, and reprinted by New York’s daily newspapers, Business Insider and Vault

Women 2.0 article – A Day with the CEO of Kiva, Matt Flannery:

Yahoo News – 4 Ways to Figure Out Your Future

Business Insider: ‘Prototyping Different Jobs is the Best Way to Find the Career You Want

Vault.com – A Real Day In the Life?

Figuring Out Your Life: Build a Prototype for Free – John Scott Stories

Mind Over Matter: How to Find Happiness When You’re Ready for a New Job – Mac’s List

How to Meet Anyone: 8 Lessons from DJ Turly

Want To Know What To Do With Your Life? Prototyping Work Experiences Could Help – Career Collaborators