Serendipity at its Finest 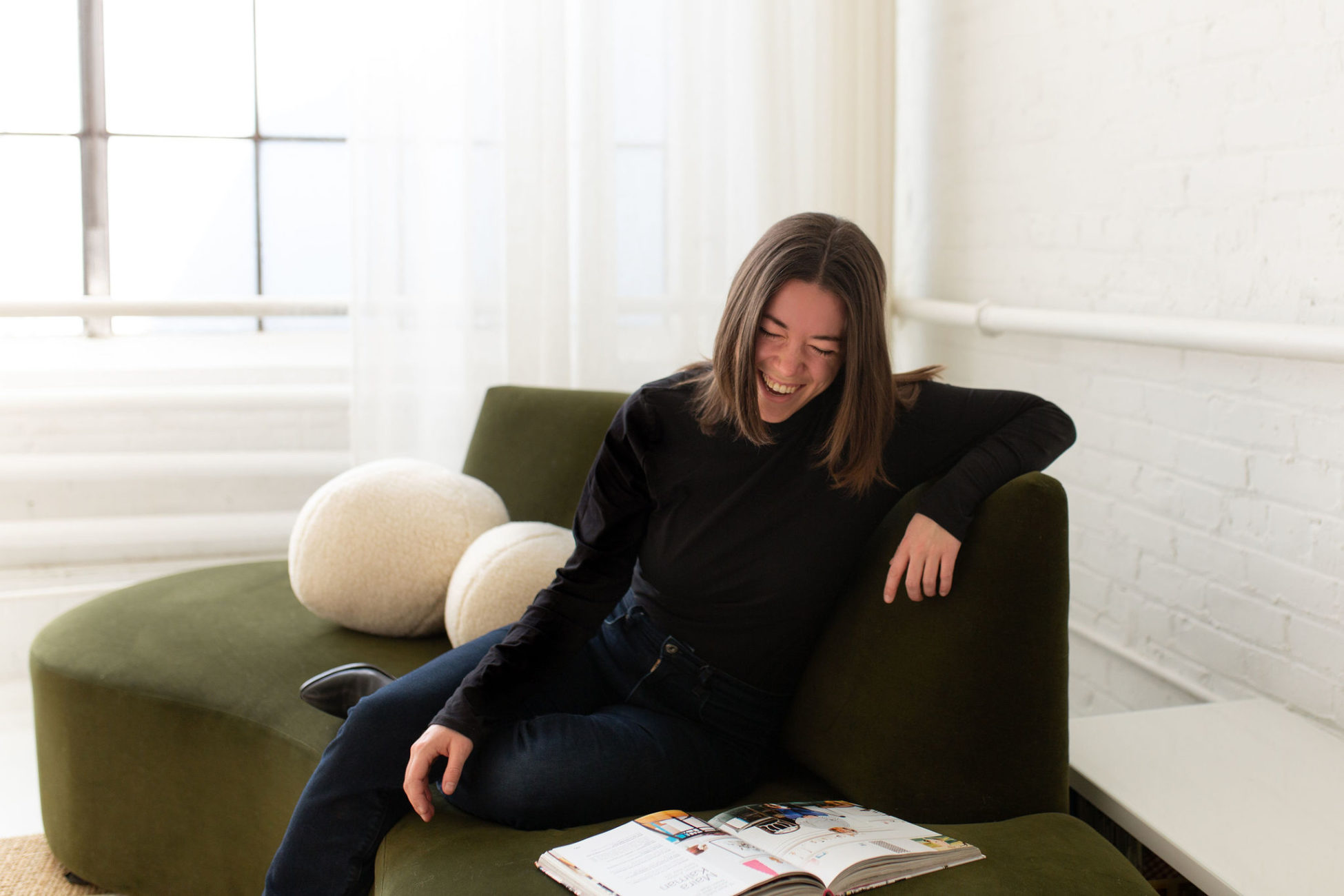 So I didn’t get the job shadow position. But that’s OKAY! My tenacity is higher than ever. Everything happens for a reason, and some pretty awesome stuff has been happening that maybe wouldn’t have if I had gotten it. I’ve been meeting up with some incredible people including mentors and entrepreneurs from 500 Startups, one of the founders of Square, a VC who also kiteboards, people who work at Twitter, and many other cool people! Also saw some great talks by Mark Suster and Naval Ravikant at the conference I volunteered at, Founder Showcase. Just getting to know the scene here and where I fit into it. Yesterday I went kiting down in San Mateo and it was epic! Also went to a startup party on the weekend at a house with the same layout as the house in the Social Network! Here is a picture from it. (Photo credit: John Knapp)

And then today, I went to work at a coffee shop, and who ends up sitting across from me but Tim Ferriss! He is the author of 4 Hour Work Week, a book that I have read multiple times and has definitely helped inspire me along this journey! Beside me was a girl doing an awesome adventure where she is completing a bunch of her dreams in 60 days (http://iris60days.com/). When I mentioned that I thought it might be Tim, she said that her journey was actually somewhat inspired by him as well, and asked me to film an interview of her with him.

Here he is endorsing my startup, ha! http://www.youtube.com/watch?v=Eh9UbZ7TTs4

All I know is that none of this would be happening if I hadn’t chosen to follow my dreams! Sounds corny but it’s true.